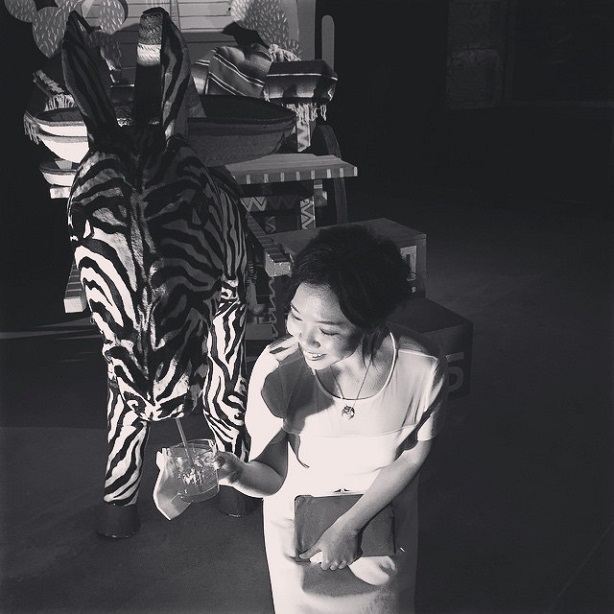 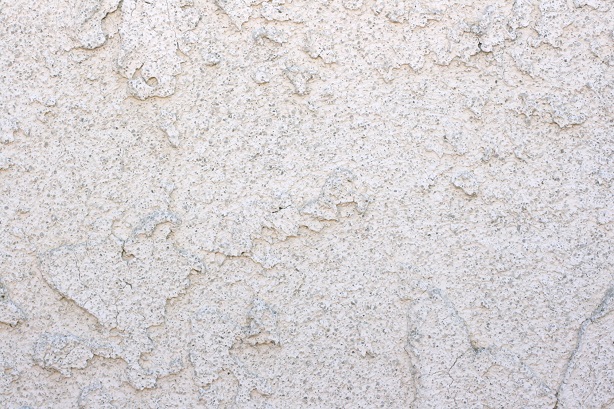 There were glass windows. My friend and I could see everything. There was an unacquainted man and woman looking at something. Then we saw him. His eyes were huge. Somehow bigger than his stature, which was still quite large. Six feet tall or so, but sort of lanky. His clothes hung on him. He stumbled backwards, his eyes facing us and then ran full force into the wall in front of him. There was a dull, unmistakable thud heard by us inside the shop. Our view was angled in such a way that we could not see him hit the wall, which made the sound of his head against it even louder.

I thought about how the people on the outside could see everything, and those inside could hear everything. The wall was made of rough stucco.

When he came back into our line of vision, his head was beginning to bleed. He did this again. Head first into the wall. And again. Until a mall security officer came. He wore a helmet and I shouldn’t have noticed, but he was black. The man hurting himself was white.

The security officer tried first speaking calmly to him, but he didn’t stop. The wall, again. Each time he made the groans of a freshly wounded animal.

Finally, the mall cop wrapped his arms around him from the back. It was in effort restrain him, but it was the most compassionate thing I have ever seen. He was holding this stranger, taller than him, patting his chest gently. Telling him “you don’t have to do this. Don’t do this.” This horrible, beautiful, display of humanity was between a black authority figure and a white man. It’s not something I ever see in my news feed.

After about 5 minutes, or eternity, two police officers came. A man and a woman. Between kicks and screams, they managed to get him to the ground, but were unsuccessful in cuffing him. The woman simply could not restrain him. She looked strong, but not as strong as him. My cousin is a police officer. I hoped he would not get a female partner. And then I felt bad for thinking that.

Paramedics, Fire Department came. They injected him with a tranquilizer. He stopped moving mostly, except for the occasional jerk of his leg. A netted bag was placed over his head. He was wrapped in plastic and carried away on a gurney.

My friend and I paid in silence, left the shop, and said something stupid about how that was the least relaxing pedicure ever. We wondered if he was crazy, on drugs, and concluded it was probably both. Then more silence as we walked by someone washing the blood from the wall. 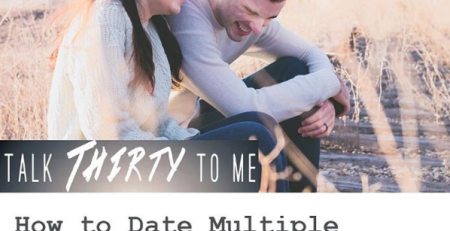 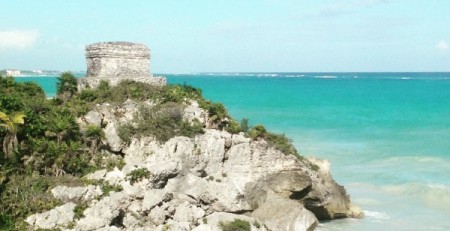 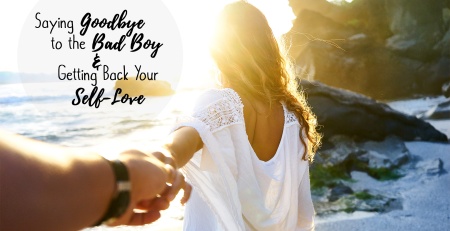